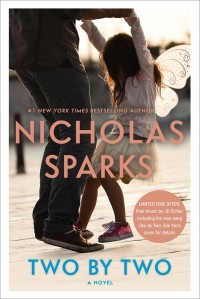 At 32, Russell Green has it all: a stunning wife, a lovable six year-old daughter, a successful career as an advertising executive and an expansive home in Charlotte. He is living the dream, and his marriage to the bewitching Vivian is the center of that. But underneath the shiny surface of this perfect existence, fault lines are beginning to appear…and no one is more surprised than Russ when he finds every aspect of the life he took for granted turned upside down. In a matter of months, Russ finds himself without a job or wife, caring for his young daughter while struggling to adapt to a new and baffling reality. Throwing himself into the wilderness of single parenting, Russ embarks on a journey at once terrifying and rewarding-one that will test his abilities and his emotional resources beyond anything he ever imagined.

My review of the newest novel by Nicholas Sparks, Two by Two:

I have taken the weekend to think about my full opinions on this book, trying to bring my feelings to be able to write the words. It is with great sadness that I am not able to give it Five Stars. I was really looking forward to being able to read this book.

My review may contain small spoilers, however I just can’t write what I felt about the book without explaining why.  I will not give any MAJOR points away, only small ones that lead me to feel the way I do.

The reason I am unable to give this novel 5 stars is because of Russ’ ex-wife, or mostly Wife, through the book. We do know from the blurb that he is a single dad, so I didn’t spoil anything there. Him finding himself as a single dad is what lead me to want to read this so bad. But Vivian (the wife), I just could not stand her. Her demeanor is troublesome, her attitude was impossible, and to top it off, she treated Russ like crap. And Russ hating confrontation with his wife, would avoid it and leave most of the conversations that should have continued further. She made promises to her daughter that she broke continuously. It seemed she thought the meaning of being a good mother, was to only take their daughter shopping, and that somehow would make up for everything. She always put herself before her family and then she started to put her career before her family as well. There was just a barrage of events. She really left me questioning if she even loved her own daughter. Her later actions, would appear she was doing it for her daughter, but even then I questioned, was it for her daughter or was it out of spite.

Now, that being said, and like I said I would have liked to not be able to say that, but her character and actions is the reason, I was unable to rate this book higher. Now to get past that, and move on to the other characters. The relationship Russ begins to build with his daughter London is exactly what I was looking for. Emily who is Russ’ friend and who is the new “love interest” that is supposed to connect in this story. I felt their relationship could have been stronger, had the book been more about their story and what they were going through vs focusing so much on Vivian and Russ.

I really, really dislike only being able to give this book a 3 star rating, however with how it was, I was not able to rate it any higher. Hopefully his next one will show characteristics from his old wrtiting style and focus more on the love story. 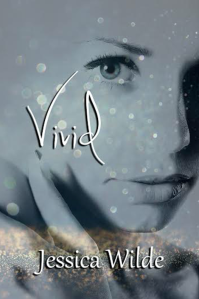 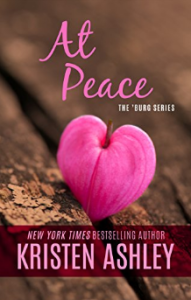 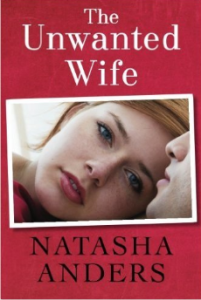 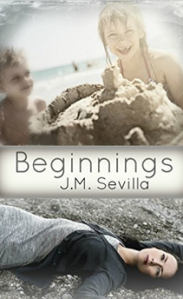 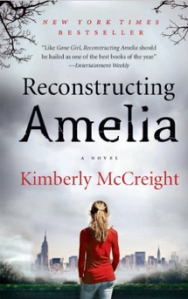 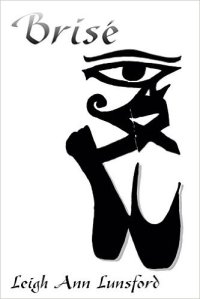 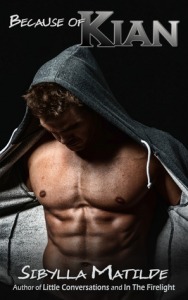